Get Ready to Talk Executive Remuneration With Your Investors

Get Ready to Talk Executive Remuneration With Your Investors 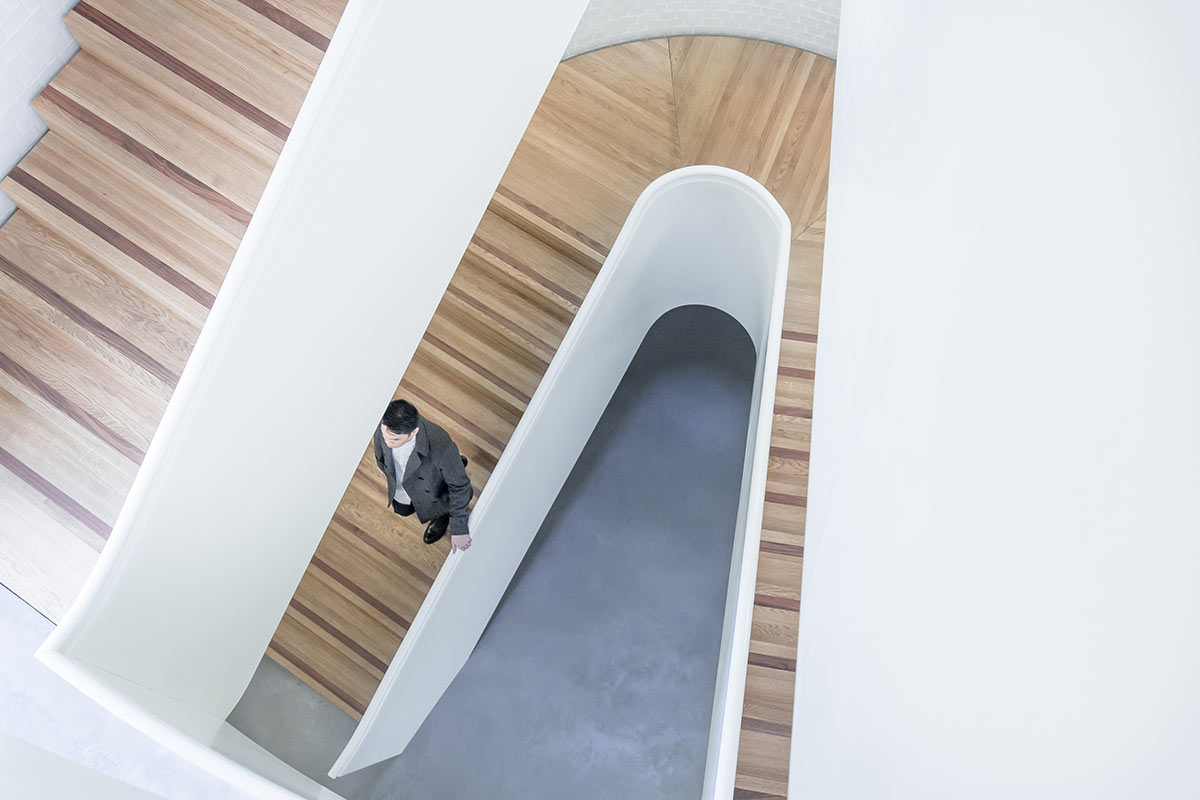 Last year saw a reduction in shareholder activism, with 10% fewer companies targeted by activist investors compared to 2019. This brief respite, which is likely due to shareholders allowing organisations to recalibrate and adapt to the challenges of the COVID-19 pandemic, looks set to come to an end as the world opens up again. The focus has returned to all matters environmental, social and corporate governance (ESG), and this will affect many aspects of business, including executive remuneration.

Amy Wilson, lead on retail engagement at specialist ethical investment group Hermes EOS, says that, as a result of the global shutdown, “decisions on how to reward executives were thrown into sharp relief,” and that chief executive officers and board members should be sensitive to the reduced circumstances employees, customers and other stakeholders find themselves experiencing. “This is particularly important where companies are making use of government – and ultimately, tax-payer funded – support,” says Wilson, “where there are workforce pay cuts or job losses; or where the company is otherwise distressed.”

The Investment Stewardship Annual Report from Blackrock also warned CEOs about potential challenges to remuneration proposals. “We are increasingly voting against management on executive pay proposals, up from 15% to 16% this year, or nearly 1,100 votes against management, “ says the report, “looking ahead, we are sensitive to the need for compensation committees to reflect stakeholder matters in pay determinations, particularly when companies have received government support.”

Focus is shifting to long-term incentives

Amy Wilson of Hermes EOS explained that the group is now encouraging boards to simplify their remuneration proposals and to focus on “pay schemes based on long-term time-restricted stock.” But this is nothing new. It was gaining traction before the pandemic hit, as the International Corporate Governance Network suggests, “even prior to the current crisis, many capital market participants were questioning whether there was excessive reliance on short-term financial metrics in remuneration plans.”

Given the state aid taken by many companies over the past year, short term financial metrics have become more difficult to extrapolate. So, now seems the perfect time to widen the scope for deciding on executive remuneration, and embracing the ESG rating as a part of your long-term incentive plans (LTIP).

PwC looked into the role that ESG was beginning to play in terms of executive pay for companies in the UK’s FTSE 100. It found that:

This approach does require a shift in mindset, however. PwC found that companies with strong ESG credentials enjoy better performance and increased shareholder value, but that only comes to fruition over five years or more. The current general performance periods of one to three years for senior executive pay are not sufficient. There is work needed to align the new approach with the current business model.

The introduction of the European Union’s Shareholder Rights Directive (SRD II) has helped boost this trend. The legislation has steered companies towards increasing shareholder engagement, requiring them to be more transparent about their executive compensation policies.

Blackrock engaged with the board of Swedish clothing retailer H&M to gain clarity over the role of sustainability in deciding executive pay. Although the firm’s compensation guidelines stipulated that it set sustainability targets, it did not provide any firm detail on how executives were incentivised to deliver those targets. However, after citing SRD II, the board agreed to engage with investors and provide transparency over its policies.

SRD II has given shareholders across the EU more say over executive pay, especially in countries such as Austria, Luxembourg, Poland and Finland where investors previously had no legal recourse before the legislation came into national law.

It is up to member states to decide how they implement SRD II. In the Netherlands, for example, at least 75% of investors must agree to the company’s remuneration policy every four years, unless the articles of association allow for a lower percentage.

How shareholders will shape executive remuneration

With the expected return to shareholder activism following the pandemic, ESG factors will inform movements involving investors to change the way businesses compensate executives. The 2021 Institutional Investor Survey showed that activism is on the rise and has growing support amongst investors in general too.

The survey asked respondents what would drive them to vote against a remuneration package, with the notable results including:

Two-thirds of those questioned in the Institutional Investor Survey said they would support an activist if the issuer failed to respond to an ESG shareholder resolution on executive and CEO pay.

Writing for the Harvard Law School Forum on Corporate Governance, Bruce H. Goldfarb and Alexandra Higgins warned executives against dismissing ESG considerations as being a fad, stating “many investors—not just activists—view ESG factors as material elements of a company’s performance—and a failure to address such issues as a significant risk to value.”

It seems that more and more companies share this view. In some industries, such as in energy, ESG metrics have already started affecting executive compensation where performance was partially assessed on cutting emissions for example.

“There is a market-wide trend,” says Peter Reilly, a senior director at FTI Consulting, “because, increasingly, every listed company either recognises internally that this is key to its business strategy and risk, or it’s being told that by its largest investors.”

Ethics & Boards researched the integration of non-financial criteria in CEO remuneration in December 2020 and discovered interesting trends. They found that French and Dutch companies are the most transparent and ambitious, with 90% of the CAC 40 index and 76% of AEX index companies linking executive pay to ESG considerations.

Many large companies are looking to link executive remuneration to topics such as diversity and inclusion, a trend that will intensify as 2021 continues. Last year, these topics were thrown into a stark light after the murder of George Floyd by a police officer in Minneapolis and the subsequent worldwide Black Lives Matter protests. Businesses have started assessing their policies and considering how they can better represent the society in which they operate.

Private equity firm Carlyle Group announced recently that its CEO Kewsong Lee will have his pay measured against a number of factors, including those relating to diversity and inclusion. The issues that will be taken into consideration include:

Should pay be linked to performance?

PwC found that a short term focus on performance for executive directors might not be in the best interests of the company and taking a more long term and sustainable approach might bring better results. “We also know that too much focus on performance targets distorts decision-making and can have unintended adverse consequences,” says the Paying Well By Paying for Good report, “so pay can be better aligned with ESG simply by simplifying it and making it longer term.” This makes it a complex question to answer regarding the performance of the company.

Willis Towers Watson found that 68% of the 365 issuers questioned in mainland Europe and the UK already included one ESG metric in their decision-making over total remuneration schemes. However, shareholders are pushing for more.

The UN Principles for Responsible Investment report on Integrating ESG Issues into Executive Pay highlighted a concern. They complained that issuers often applied long-term ESG concerns, such as employee satisfaction to short-term goals, rather than to LTIPs. As a result, the UN states in its recommendations that:

“Companies should explain how ESG issues could affect financial performance, and how this is reflected in long-term incentive plans. Companies that choose not to incorporate ESG metrics into executive pay plans, or only link them to short-term incentive schemes, should adequately explain how ESG issues are reflected in financial performance and the delivery of long-term strategy.“

The report calls for better disclosure from companies and their remuneration committees with regards to their use of ESG targets and the levels of executive pay.

We help you make effective
use of capital markets

Get in touch with our experts 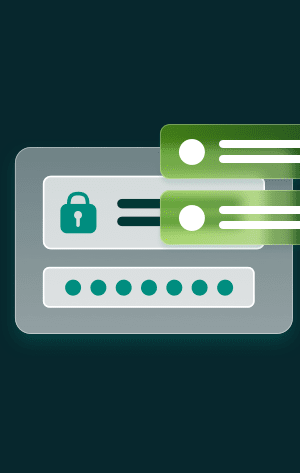